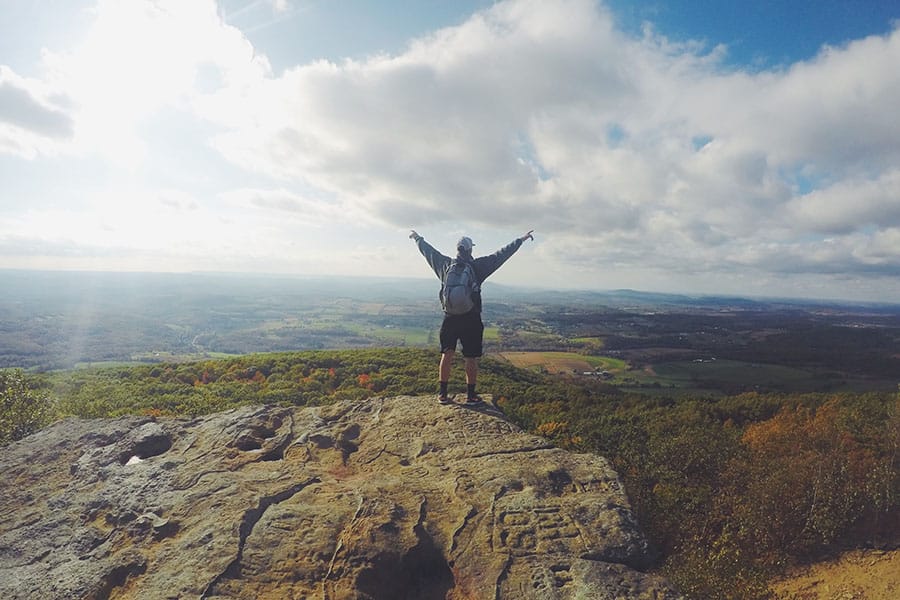 Since the books by Napoleon Hill “Think and Grow Rich” and “The Law of Success”, hundreds of people have been looking for that one thing that would guarantee success. Nobody has found it yet in a way that it can be boxed and sold, but many have tried.

In the latest research by Angela Duckworth, a Professor of Psychology at the University of Pennsylvania, she discovered the main ingredient required to make it to the top: “Perseverance”. In her book the Grit, she describes her studies and results and shows on several cases why this discovery is so important.

I’ve read the book, and it sounds pretty convincing. Looking back at my carrier, I can see that my perseverance must have had an impact on my success, but that alone would not explain everything.

During my studies, I concluded that several factors play a role in anyone’s success story:

Some of those influence each other. If you’re in it for the long run, your chance to be in the right place at the right time is much improved. Developing yourself, learning and practicing new skills requires the willingness and drive to grow and a strong “Can do” belief.

Because business is ALWAYS about other people, a social attitude is a great advantage. But most of all, sticking with it is the base of it all and that is called perseverance.

If you take that as the key to success, everybody can make it!

At the beginning of my carrier, I was working with a guy who just bought a wholesale company for cleaning products and machines. This was a completely new field for him. He had to learn everything from scratch, and that was pretty hard. But he had one thing: Amazing Perseverance.

He would not give up. I went with him to some of his sales meetings, and it was embarrassing. I felt like digging a hole and jump in it to hide. His sales skills were so bad; people started looking at their watches after 5 minutes.

Last year he invited me to the 25th anniversary of his company. Yes still the same company, but today with 60 employees, several million turn-over and a Porsche in the driveway.

We still laugh about the beginning, and he admits that his selling tactics have very little improved and most customers buy on the phone so he doesn’t pop-in. He loves all his customers; he does.

This does not mean it was all smooth sailing. He went through some hard times as most businesses do, but that makes his success even sweeter.

If you’re running a company or thinking about starting one, set yourself up for the long run. Prepare to learn every day and love your customers and clients.
Because when it all comes to it, the winner is “The Last Man Standing“.

In which field are you going to be the winner?

How to get your business organised?

Becoming the Best Version of You

How to get motivated?